What does the CBD in all these beauty products actually do?

Topical CBD’s most enticing attributes are its anti-inflammatory and analgesic (pain-killing) properties. Scientists are finding more evidence that it can treat dry skin, psoriasis, and eczema, which is why the ingredient is popping up in so many face creams, serums, and body lotions. “Inflammation is the root of all evil, whether that’s acne or the signs of aging,” says New York City dermatologist Dendy Engelman, who notes that while acne rates are increasing, there aren’t many new treatment options coming down the pike. (“Most often, they’re reformulating benzoyl peroxide, or a retinoid, or some kind of acid,” she says.) As it turns out, CBD might be the ticket to clear skin, too.

Acne is a pain in the ass to treat because of its many components: blocked pores, excess sebum, inflammation, and proliferation of bacteria. A 2014 study found that CBD helps suppress breakouts by regulating oil production of the sebaceous glands. That could be good news if you’ve got acne and want to avoid drugs like Accutane and spironolactone. There’s more research to be done, of course, but skin doctors are intrigued by the potential of a new non-steroidal tool in their arsenal. If CBD can control inflammation and oil production, it would treat two parts of acne-lesion formation. That’s a big deal because “currently, we’ve been doing that with retinoids,” says Engelman, which actually makes skin worse before it gets better. (As skin acclimates to the treatment, a process called retinization initially causes more inflammation in the form of redness, dryness, and peeling.)

Also, for people who can’t — or don’t want to — pop pain pills, topical CBD takes down the ouch level and reduces swelling. That’s why we’re seeing it in so many rubs and balms, used for achy joints or sore muscles before and after workouts, as a chicer alternative to Bengay. The same properties make CBD oil a heck of a massage lotion, too.

What’s the difference between CBD isolate and “whole-plant” or “full-spectrum” CBD?

CBD isolate is exactly what it sounds like — CBD with nothing else. Some users prefer it, feeling secure knowing that it won’t be affected by any other cannabis compounds. Conversely, some users believe in “the entourage effect” — that the myriad compounds in whole-plant cannabis work better together than alone. (A recent study from Israel showed that CBD isolate didn’t work as well for pain as whole plant extract). Vertly’s Mata likens using whole-plant CBD to eating a whole-foods diet.

Lord Jones is whole-heartedly Team Whole-Plant: “We found a whole plant hemp extract with a full cannabinoid profile — not only CBD, but CBN, and many of the other compounds working in concert — to be the most effective, and we never looked back,” says Capobianco. Cannuka, a CBD-and-manuka-honey product line, however, is Team Isolate. “Using the isolate allows us to deliver the most effective ingredient consistently,” says founder Michael Bumgarner. Plus, it’s never skunky. “Our customers want the transformative benefits of cannabis, but not necessarily the strong odor,” he says. Touché.

Wait. Is CBD even legal?

Yes, if it’s extracted from industrial hemp and labeled correctly. 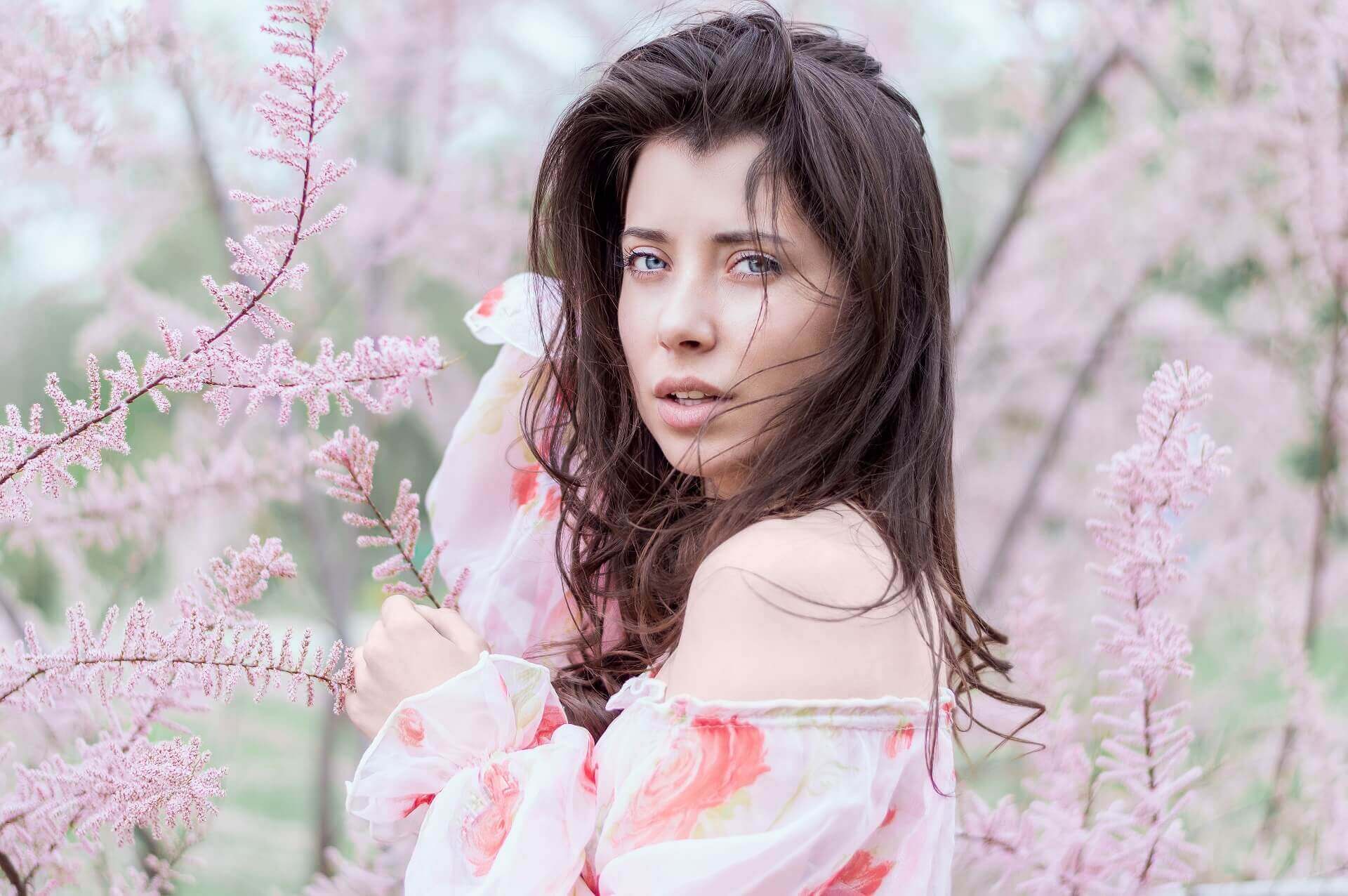 Welcome Gorgeous to my page! I am the founder & curator of Kure La Vie. I wanted to create beautifully, handcrafted products with high quality ingredients. I look forward to sharing industry news, hottest trends, and fun DIY projects. 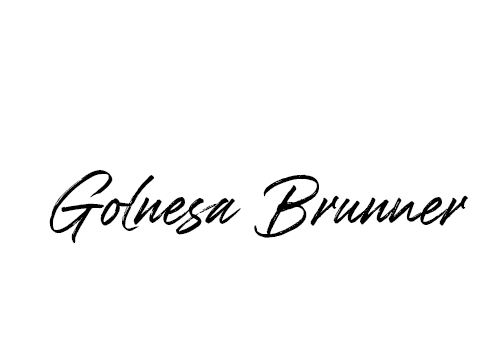 KNOW MORE ABOUT ME

Subscribe to our newsletters now and stay up-to-date with new collections, the latest lookbooks.

Sign up for exclusive updates, new arrivals and insider-only discounts!
[]